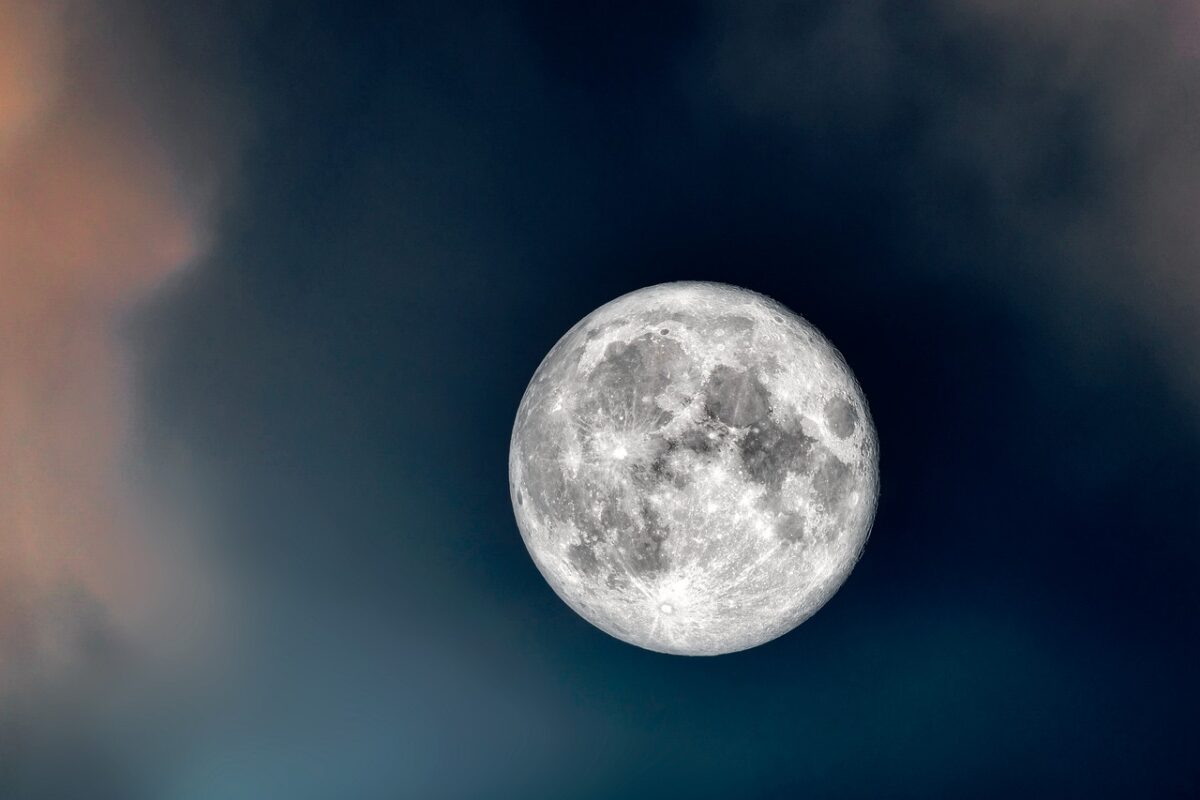 After taking the blame for a rocket booster that’s about to crash into the Moon, it turns out that it’s not SpaceX’s at all. It appears that the hunk of junk is more likely the third stage of a Long March 3C rocket, launched by China in 2014, for a mission to the Moon.

Further analysis and tracking showed the Falcon 9 rocket’s trajectory didn’t take it near enough to the Moon.

In 2014, Chang’e 5-T1 consisted of a sample return capsule attached to a spacecraft, which was sent out to do a lap around the Moon before heading back to Earth. The capsule separated from the spacecraft, re-entered the atmosphere and parachuted into Mongolia for a safe landing. Then the rocket stages were left to tumble around in space.

So while the identity might have changed, the details haven’t: the rocket stage will still crash on Friday, March 4 at 11.25:58am AEDT (give or take) in the Hertzsprung crater.