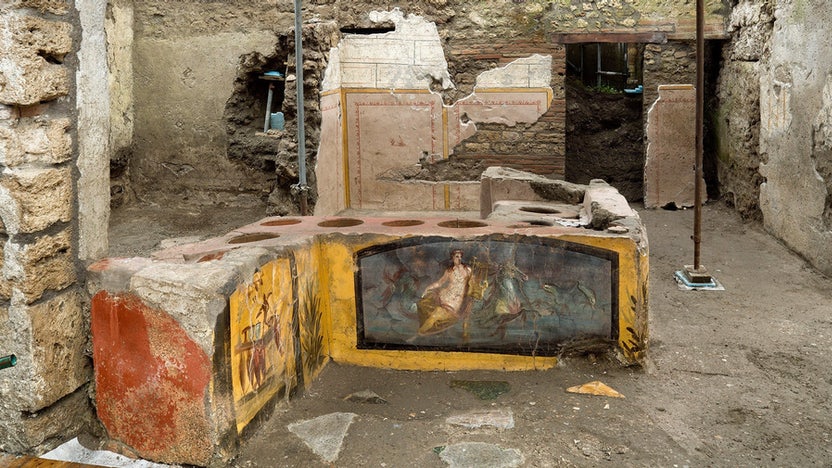 I’m a sucker for anything archaeological. Throw in a list and I’m there!

And what better way to see this very average year off than with some good news?

I talked about this with Danny Hoyland on West Bremer Radio on 1 January 2022 (but I took a break and then got really busy, so I’m late with this one too). Listen each week: Saturday 7.40 am, West Bremer Radio.