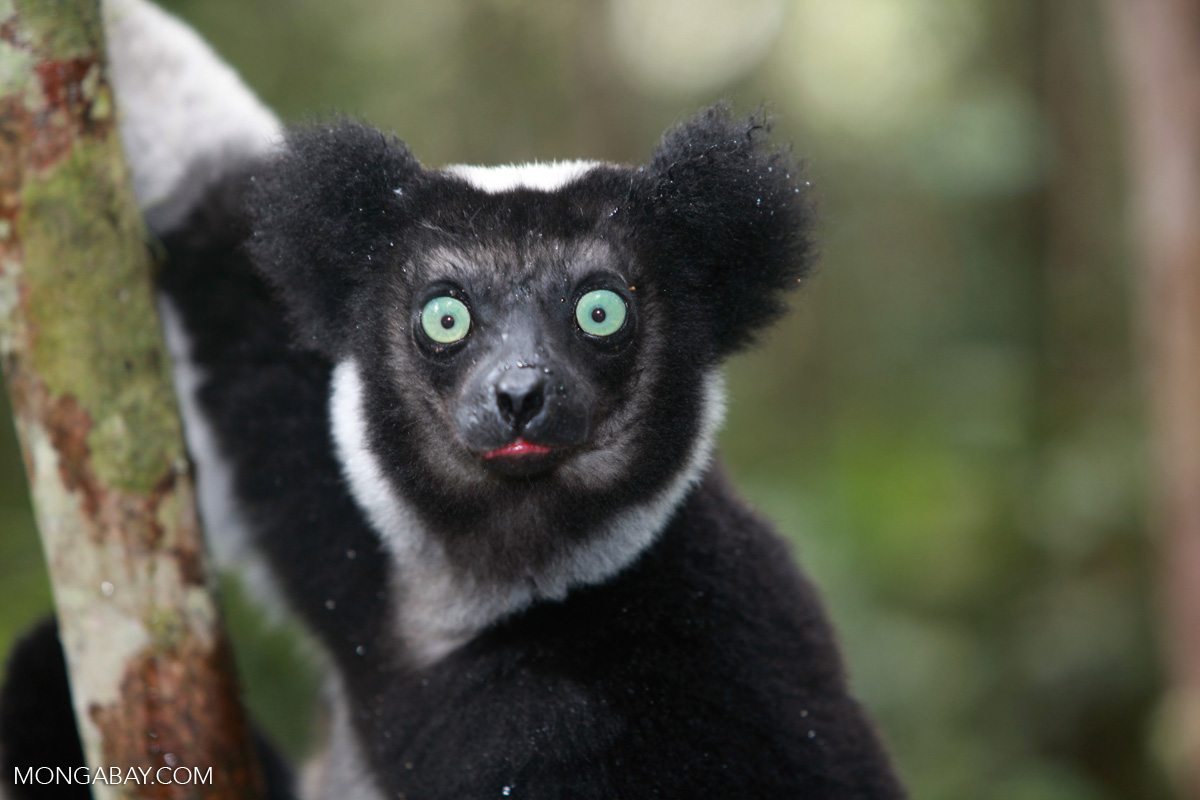 Indri indri are a type of lemur that lives in Madagascar and are critically endangered.

They also sing, frequently with members of their family.

After 12 years collecting recordings, researchers from the University of Turin and Max Planck Institute for Psycholinguistics analysed the songs of 20 groups of indris and found that they have the ability to create different types of rhythm patterns.

These categorical rhythms are distinctive and predictable patterns of intervals between the onset of notes. A 1:1 rhythm has all the intervals of equal length, while a 1:2 rhythm has some twice as long as those before or after (like the opening bars of We Will Rock You by Queen).

Both male and female indris showed categorical rhythms but their tempo differed. The researchers believe that this means rhythm did not evolve as a way to show off, but rather for group bonding purposes.

Original story: These lemurs could win a Grammy for their rhythmic singing abilities