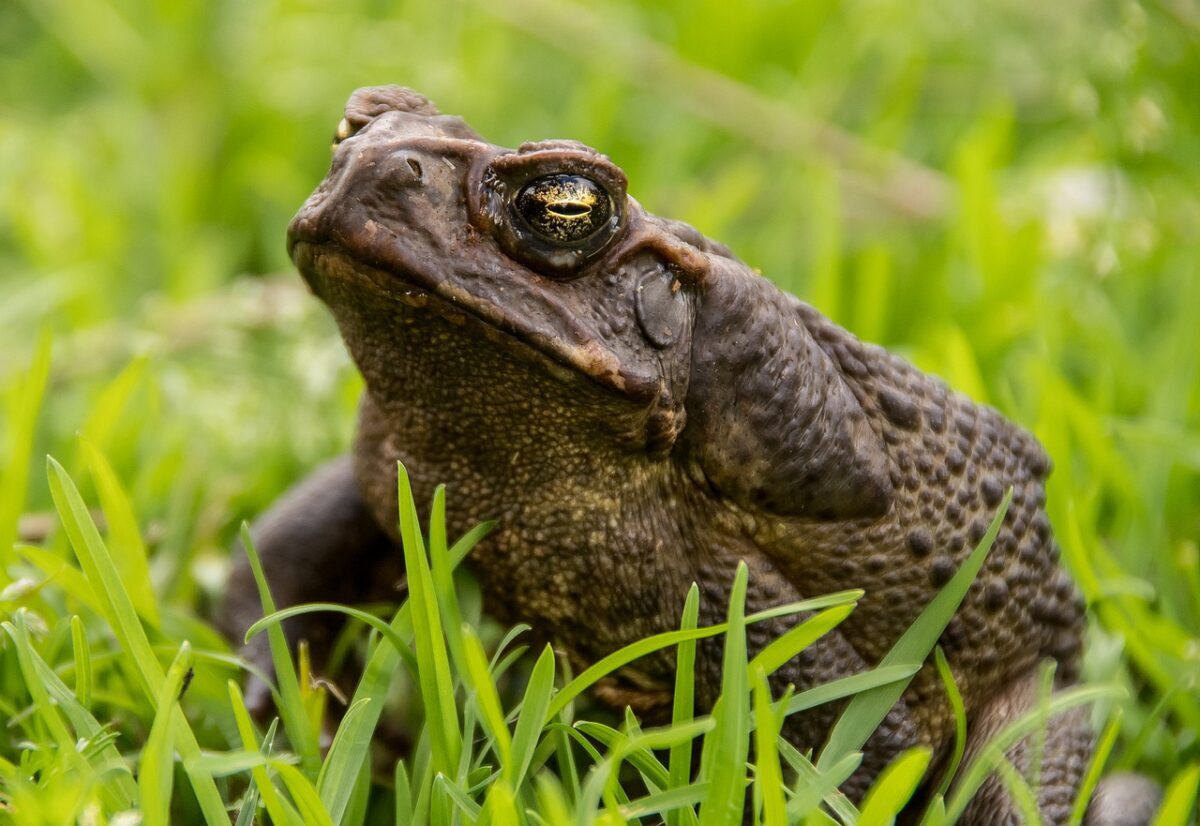 Everyone hates cane toads. They were introduced in 1935 to manage cane beetles and the rest is history.

They kill native species such as frogs, birds and reptiles, and are even responsible for some species, such as the Spotted-tailed Quoll, being declared endangered.

They have also decimated dung beetle populations, which leads to lots of health problems for stock and affects dam water quality.

Aside from physically collecting or trapping them, there haven’t been many ways to control the little menaces.

Except now there is.

Knowing that tadpoles are able to detect cane toad eggs in the same body of water and seek them out and eat them, they have developed a lure that attracts and traps cane toad tadpoles.

Importantly, the lure does not attract other species, like native frogs.

The lure is placed in a specially designed box that allows the tadpoles to enter through funnels and get trapped inside the box.

Given that a single female cane toad can lay up to 35,000 eggs per clutch, this removes thousands of cane toads from the population.

The lure is expected to commercially available via Watergum this summer.