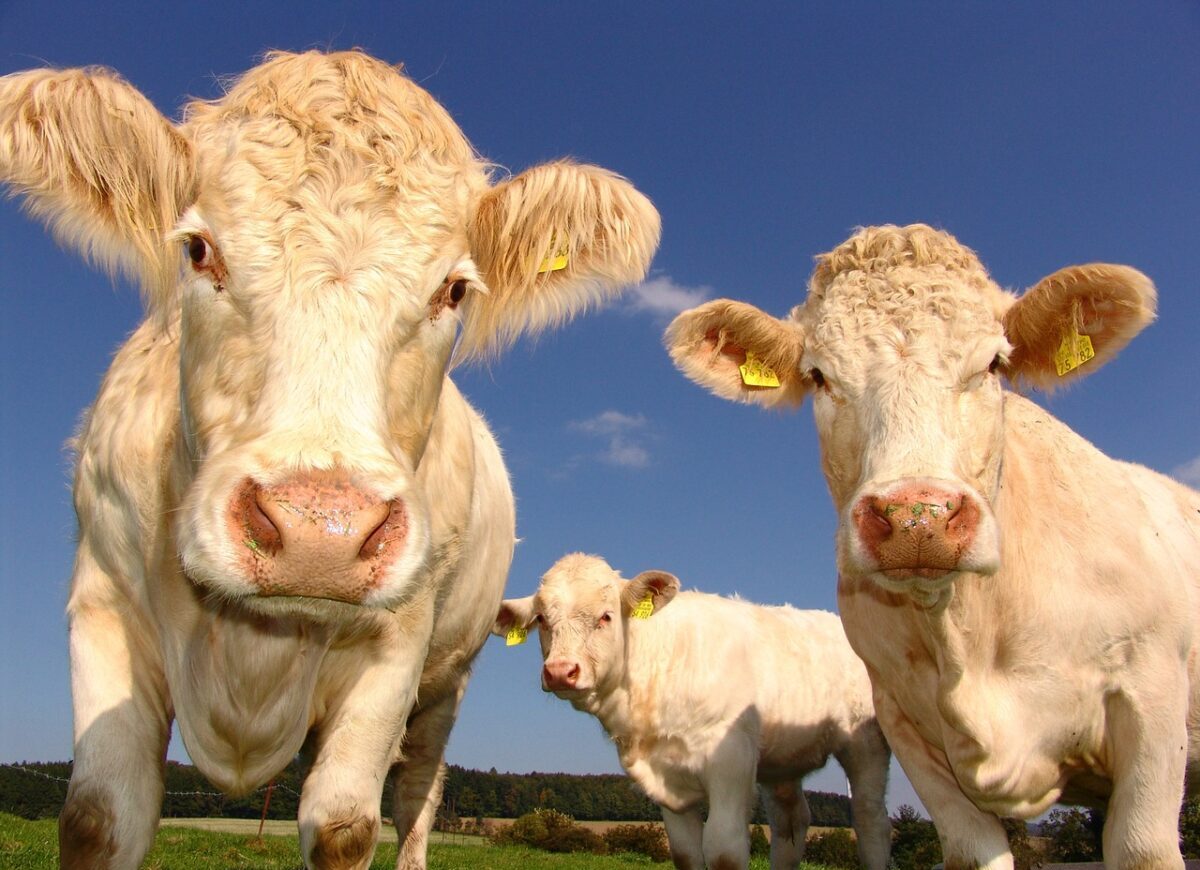 Cow urine is high in nitrogen and contributes to a range of environmental problems.

When cows are kept outdoors, nitrates leach into lakes, rivers and aquifers. This pollutes the water and contributes to excessive growth of algae and weeds.

Nitrous oxide is 300 time more potent than carbon dioxide as a greenhouse gas.

Urine can mix with faeces to produce ammonia when cows are housed in barns.

So researchers at the University of Auckland decided to try and toilet train cows to capture at least some this urine.

They confined calves in a latrine pen and gave them a treat when they urinated. This established the pen as an ideal place to pee. Then calves were then placed in an alley outside the pen, and once again rewarded for entering the pen and urinating there. They discouraged urination began in the alley with a mildly unpleasant spray of water.

The researchers found that not only could calves hold their urge to urinate, they could be toilet trained more easily than a human toddler.

This research is proof of concept and scaling up for practical application in agriculture is their next challenge.

But as the researchers say, the more urine we can capture, the less we’ll need to reduce cattle numbers to meet emissions targets — and the less we’ll have to compromise on the availability of milk, butter, cheese and meat from cattle.

Original story: We managed to toilet train cows (and they learned faster than a toddler). It could help combat climate change