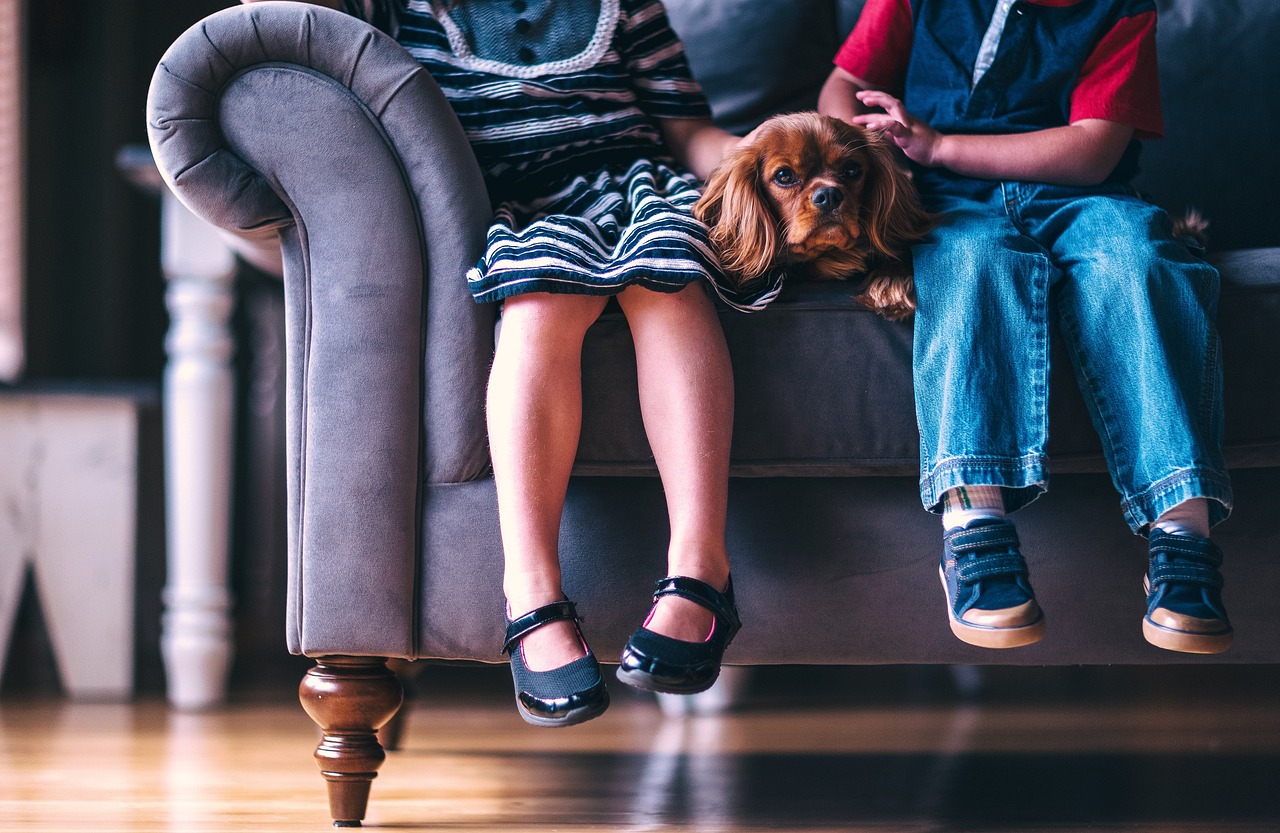 Smells to a dog are everything. They love smelling everything in their environment and especially each other (but that can go terribly wrong). Their sense of smell is estimated to be 10,000 to 100,000 times better than a human’s: we have about six million olfactory receptors, but dogs have around 300 million.

So it’s no surprise that they smell things we can’t. For example, we know they can smell our emotions, and indeed our emotions can be transferred to them too. They can even tell if we’re feeling stressed because we smell different.

Four dogs from Northern Ireland (Treo, Fingal, Soot, and Winnie, a cocker spaniel, cockapoo, lurcher-type mixed breed and a terrier-type mix) were trained to distinguish between baseline and stressed samples of sweat and breath.

Overall, the four dogs correctly picked the smell of stress in 675 out of 720 trials, with the performance of individual dogs ranging from 90 to 96.88 per cent accuracy.

If you’ve ever spent time with an animal, you get to know them and they get to know you. We have a huge ginger cat whose nickname is Beast. We think he’s a Siberian of some sort, but he’s a rescue so we can’t be sure.

But we often joke about him being our therapy cat, because he has a knack of knowing when we need him. Sad, mad, sick or stressed, Beast will magically turn up and lodge himself on you and not move until he thinks he’s no longer needed.

He wasn’t always like this but he’s quite insistent and seems to take his role quite seriously. As Eldest and Beast are demonstrating in the photo, he’s also quite happy to demand cuddles when we aren’t at our worst.

So I know that cats can sense (whether by smell or other means) stress too. It’s just that most of them don’t care to do anything about it…

Source: Dogs Can Smell When People Are Stressed From Their Sweat And Breath