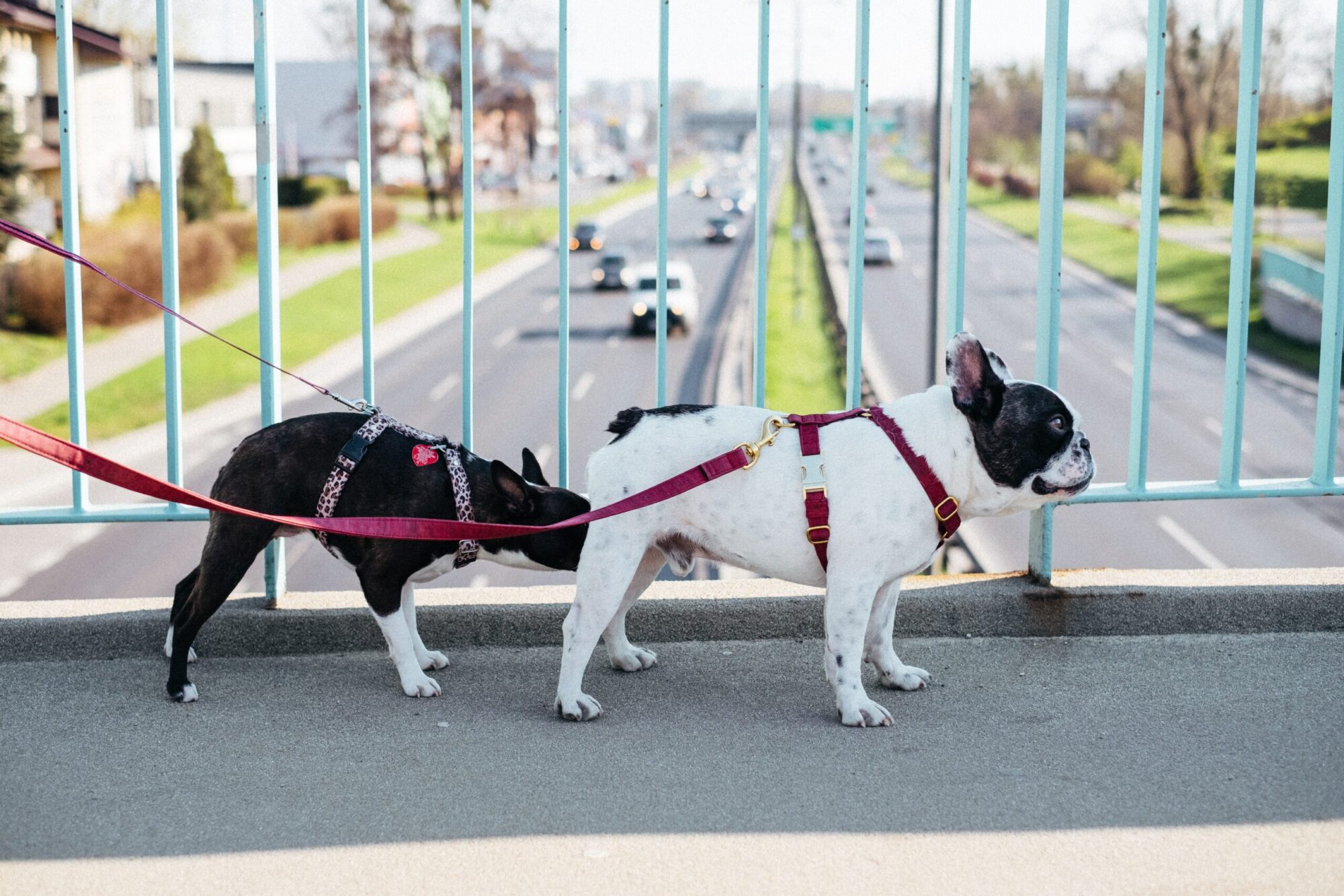 Dogs love to sniff each other’s butts. It provides a wealth of information, not least to confirm the other dog’s identity.

But unfortunately it can come with an added, unwelcome bonus: canine transmissible venereal tumour (CTVT).

Some breeds of dogs are more prone to cancer than others (such as bulldogs) but CTVT is an infectious as living cancer cells and they physically transplant themselves from the tissue of one animal onto another. In the case of dogs, this can occur during mating or when a dog sticks their snout and tongue into the groin of another.

Interestingly, it seems to affect the nose and mouth of male dogs 4-5 times more frequently than females. A recent study reviewed around 2,000 cases of CTVT in dogs from around the globe to try and work out why.

CTVT is uncommon in countries like Australia, and is mostly found in free-roaming dogs. It is easily treated if caught early, but most vets wouldn’t know how to spot something they’ve never seen.

Although CTVT is a cancer, it is quite remarkable.

Not only is it an infection that causes cancer (like Tasmanian Devil facial tumour disease), but genetic sequencing of the tumour has shown it to be the longest known living cell lineage in existence.

It originated in one dog (which resembled an Alaskan Malamute or Husky and had short, dark fur) and was passed on during mating around 11,000 years ago.

That cell lineage has persisted and the genome has picked up about two million mutations; the majority of human cancers have between 1,000-5,000.