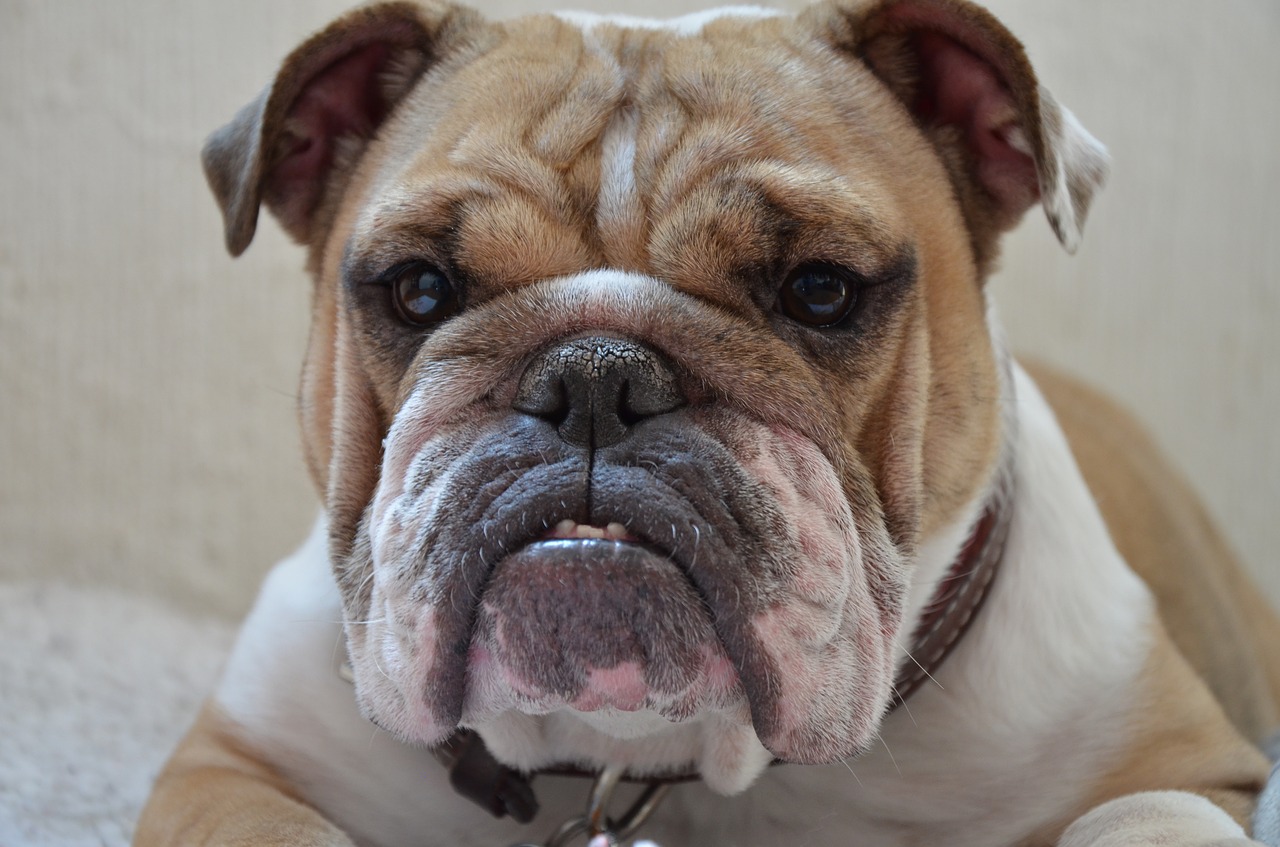 British vets are urging people not to buy bulldogs because of their serious health issues.

Bulldogs (and pugs) have flat faces, wrinkly skin and squat bodies, which make them cute in some people’s eyes. But breeding for these traits has put these poor pups at risk of a long list of complications. Indeed earlier this year, Norway has ruled they’re a product of cruelty and no longer allowed to be bred. And a study conducted by The Royal Veterinary College warns pugs face dire health risks, and concluded the dog breed can “no longer be considered as a typical dog from a health perspective.”

The most common health complaints of bulldogs in particular include:

That’s a pretty long and scary list for one dog breed. French bulldogs and pugs don’t fare much better.

A recent study by the Royal Veterinary College compared the health of random samples of 2,662 English bulldogs and 22,039 dogs of other breeds. It found that the former were more than twice as likely to have one or more disorders in a single year than other breeds. They want urgent action to reshape the breed back to how it looked in the 1800s and stop the UK from joining the list of countries where the dog is banned.

One thought on “Bulldogs face breeding ban in the UK”