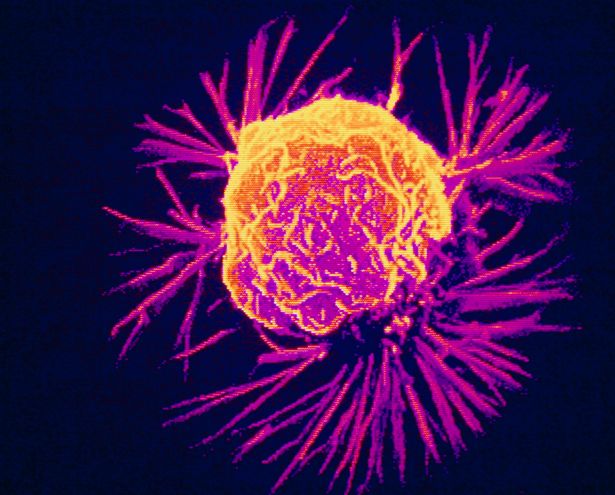 The process of metastasis is when cells from a tumour break off, get into the bloodstream and establish new tumours elsewhere. It’s a deadly feature of cancer and something researchers are working to know more about.

For a long time, it hasn’t been clear what, if any, impacts might come from circadian rhythms on the development and progression of cancer. However, disrupted circadian rhythms have been listed as a ‘probable’ carcinogen after long-term studies concluded that people who work odd hours (such as flight attendants and night nurses) were at a higher risk of developing breast cancer.

Now a recent study has found that the number of circulating tumour cells (CTCs) are higher at night than during the day.

Quite why breast cancer cells in humans are more active at night probably depends on a multitude of factors. One possibility is hormones, which the body uses to signal when it’s time to wake up and go to bed. Treating mice with hormones such as testosterone or insulin had an impact on CTC levels — lowering or raising them, depending on when the hormones were administered.

Working out the process will take a long time, but it could eventually lead to better treatments and a clearer understanding of how circadian rhythms interact with cancer.

In the meantime, researchers and doctors are keen to point out that people with breast cancer shouldn’t stop sleeping. Sleep is super important for keeping us healthy and especially so for those with cancer.

Source: These cancer cells wake up when people sleep