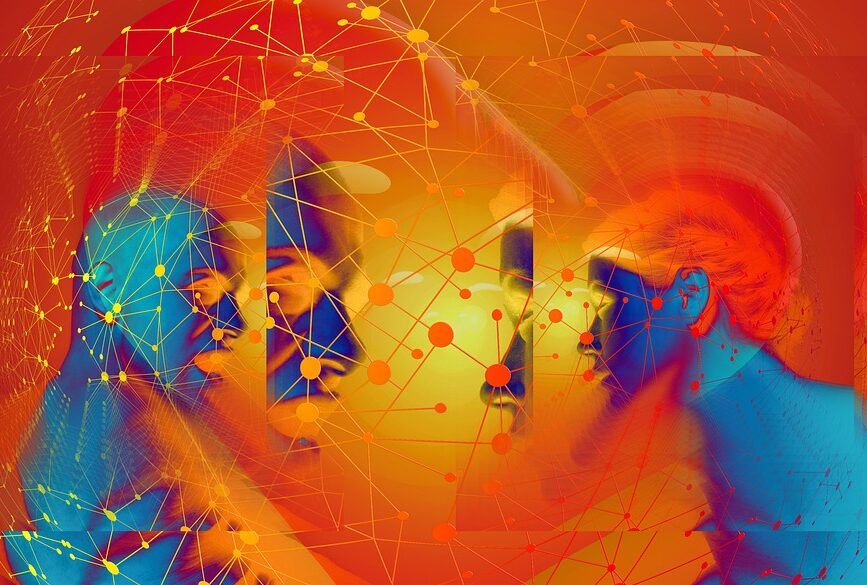 If you look at the front page of this website, the first two words are: Words matter. I genuinely believe that everything we say to people, both good and bad, can have lasting impacts. I developed that page in the wake of a friend saying something really lovely and profound, but just in passing. She had no intention of it being so, but it stayed with me for ages afterwards.

The same is true (and probably more so) for the nasty things people say too.

To examine whether the impact of the words depended on who the statement was about, half of the three sets of statements used the participant’s name, and the other half used somebody else’s. The experiment involved no real interaction between the participants and another human.

Sticks and stones may break my bones…

The researchers found that even under unnatural conditions (a lab setting, no real human interactions and statements coming from fictitious people) verbal insults can still get at you, no matter who the insult is about, and continue to do so even after repetition.

In the setting of the experiment, the insults were perceived as mini slaps to the face. The results show an increased sensitivity of our brains to negative words compared to positive words. An insult immediately captures our brain’s attention, as the emotional meaning of insults is retrieved from long-term memory. The compliments elicited a lesser effect, showing a negativity bias in the amount of attention that is automatically allocated to negative versus positive interpersonal situations.

So, as I keep saying to my children: choose the path of kindness and generosity.

Source: Verbal Insults Trigger a ‘Mini Slap to the Face’