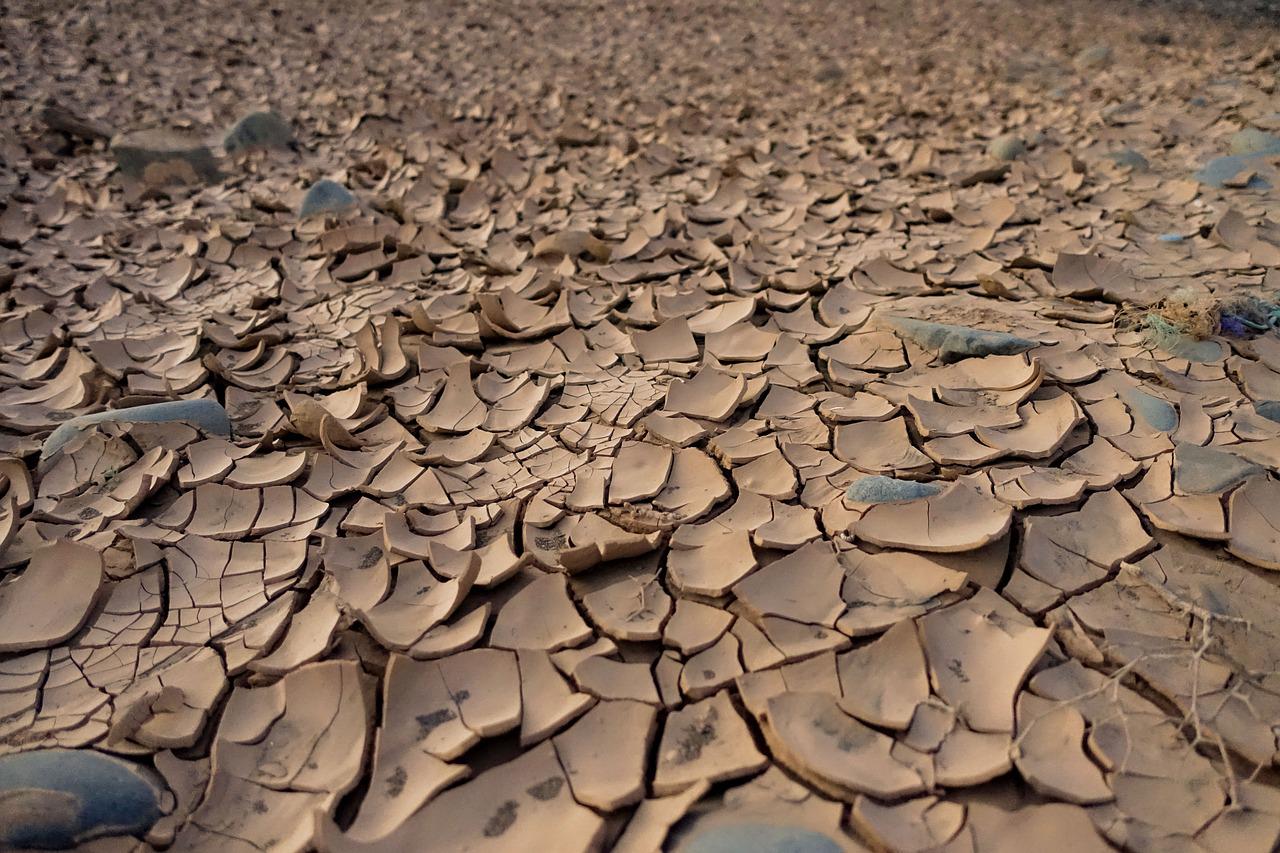 It doesn’t seem that long ago that we were hearing about the UK being unusually hot. It dropped out of the headlines here, but if you were paying attention, you would have noticed that a lot of the northern hemisphere (and Africa) is suffering the same thing.

According to the World Economic Forum:

All of England’s south west region is drought-declared, which the UK Centre for Ecology and Hydrology suggests might last until October.

The European Union’s environmental program Copernicus suggests that Europe faces a drought that may be worst in 500 years.

China has been hit by a record-breaking heatwave that lasted for more than 70 days, affecting 900 million people. Agriculture and horticulture in particular are being badly affected and since it is one of the world’s largest exporters of fruit and vegetables, this is contributing to food shortages.

In short, these droughts are damaging farm economies, forcing water restrictions and causing massive fires. Millions of people, animals and fish are suffering.

A tiny glimmer of a silver lining

However, in an attempt to see a silver lining let’s consider the gems that are being revealed by drying rivers and dams:

Source: Several parts of the world are in drought — revealing hidden treasures in dried-up riverbeds