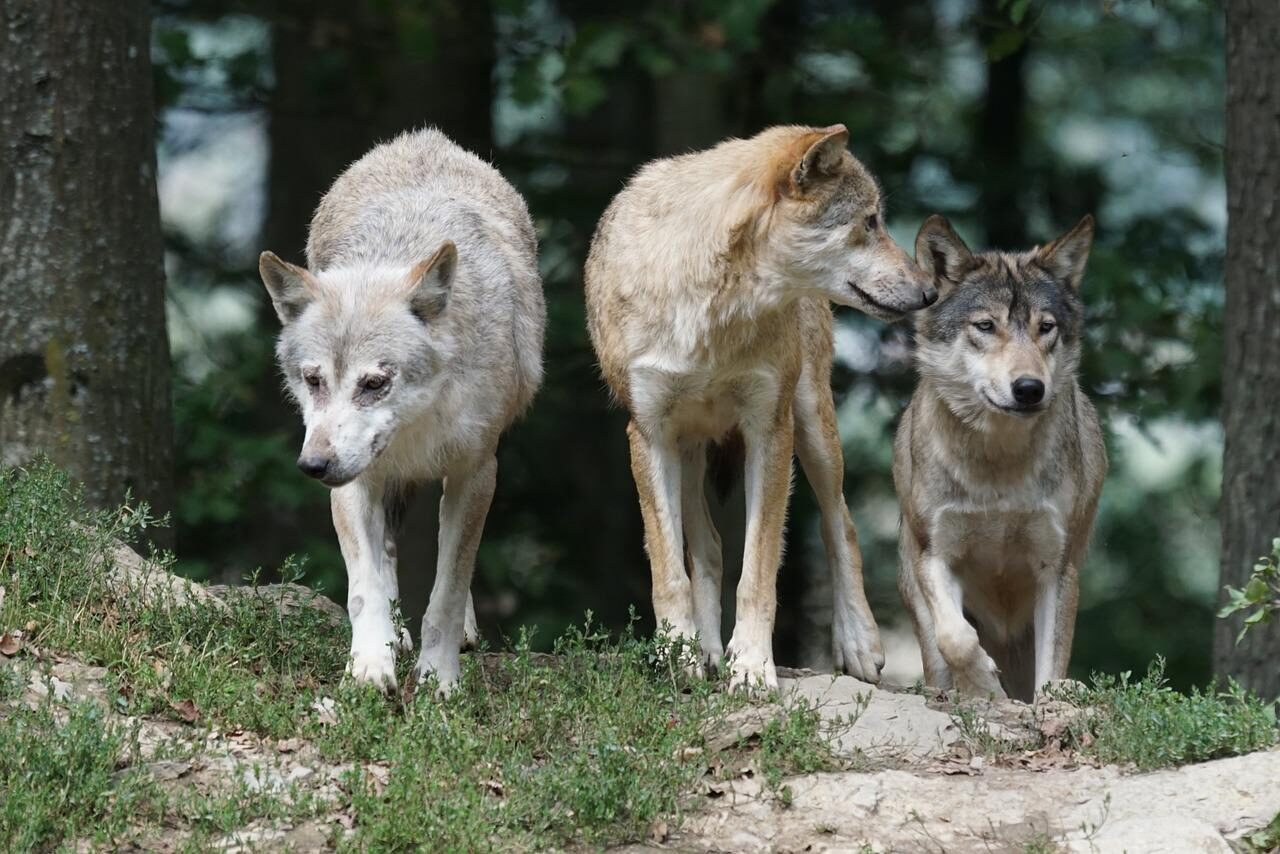 Last week Danny Hoyland and I talked about a dolphin that seems to be speaking porpoise. We’ve also talked before about the possibility of dogs being bilingual.

Now I love language in all its shapes and forms so I adored this tweet that asked about whether animals have accents at all.

The answers were consistent and emphatic: yes they do!

It’s been known for a long time that birds sound different in different areas (called dialects); some dialects change fast – even within a breeding season – whereas other birds hold on to their dialects for decades. This article provides a great overview of bird dialects.

One of my favourite stories was about ducks (many tweets, memes and stories about ducks lately, I’m wondering what the universe is trying to tell me). Cockney ducks from London make a rougher sound, not unlike their human counterparts, so their fellow ducks can hear them above the city’s hubbub. But their Cornish cousins communicate with a softer, more relaxed sound.

While we are talking about birds, it’s not just British song birds who have dialects, but pied currawongs and magpies have distinct dialects too.

As I read further, I was astounded to work through the range of different animals with dialects and accents, including:

And it doesn’t have to be audible sounds either. Language comes in all shapes and forms, such as a bee’s waggle dance to tell others about the location of food, fruit flies signalling wasp invasion through sound, sight and smell and lizards seeking mates through push-up displays.

Communication is complex and this emphasises that humans do not have a monopoly on being able to get their message across in varying ways and being able to pick when someone is not from around these parts.