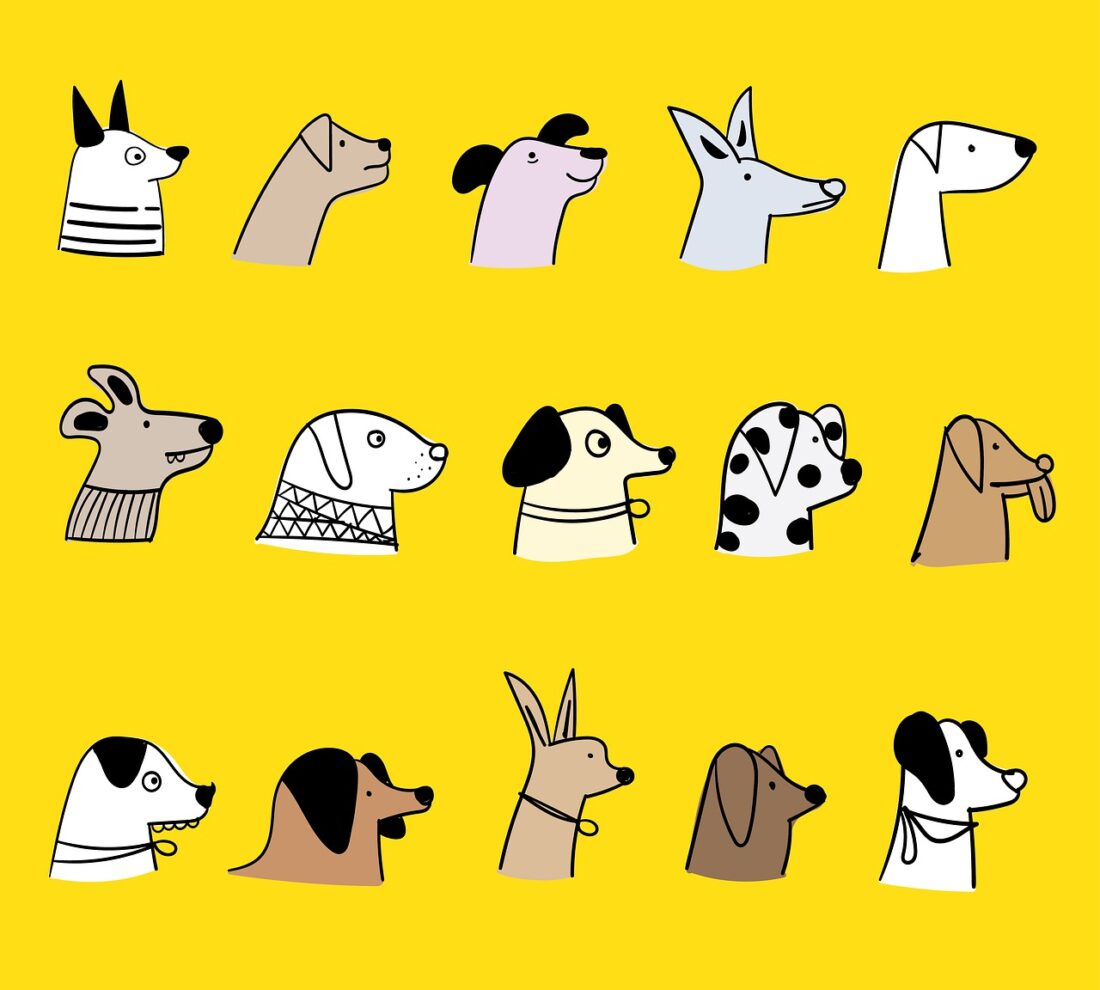 Do you talk to your dog? Which language do you use? Do you think they would notice if they heard another?

This question was addressed recently, after Laura Cuaya moved from Mexico to Hungary with her border collie dog named Kun-kun. She was curious about whether Kun-kun noticed that people in Budapest spoke a different language.

A study (Speech naturalness detection and language representation in the dog brain) scanned the brains of 18 dogs, including Kun-kun, using functional magnetic resonance imaging to study which regions of the brain lit up. They tested words either from a language they were familiar with or one they didn’t know so well.

Firstly, they found that dogs could tell the difference between gibberish and actual speech.

Then they analysed the secondary auditory cortex when a story was read in both Spanish and Hungarian, and observed distinct activity patterns for each language suggesting that they can identify the difference.

This is the first time scientists have recorded that a non-human brain can tell the difference between two languages. The differences seemed to be more pronounced in older dogs, perhaps because they had been exposed to more human speech throughout their lives.

Given that dogs have lived with humans for around 30,000 years It’s not surprising that they have also learned to identify the ways we speak.

But at least when we tell them they are very good dogs, they will understand no matter the language.

Original article: Dogs have the potential to be bilingual, a recent study finds