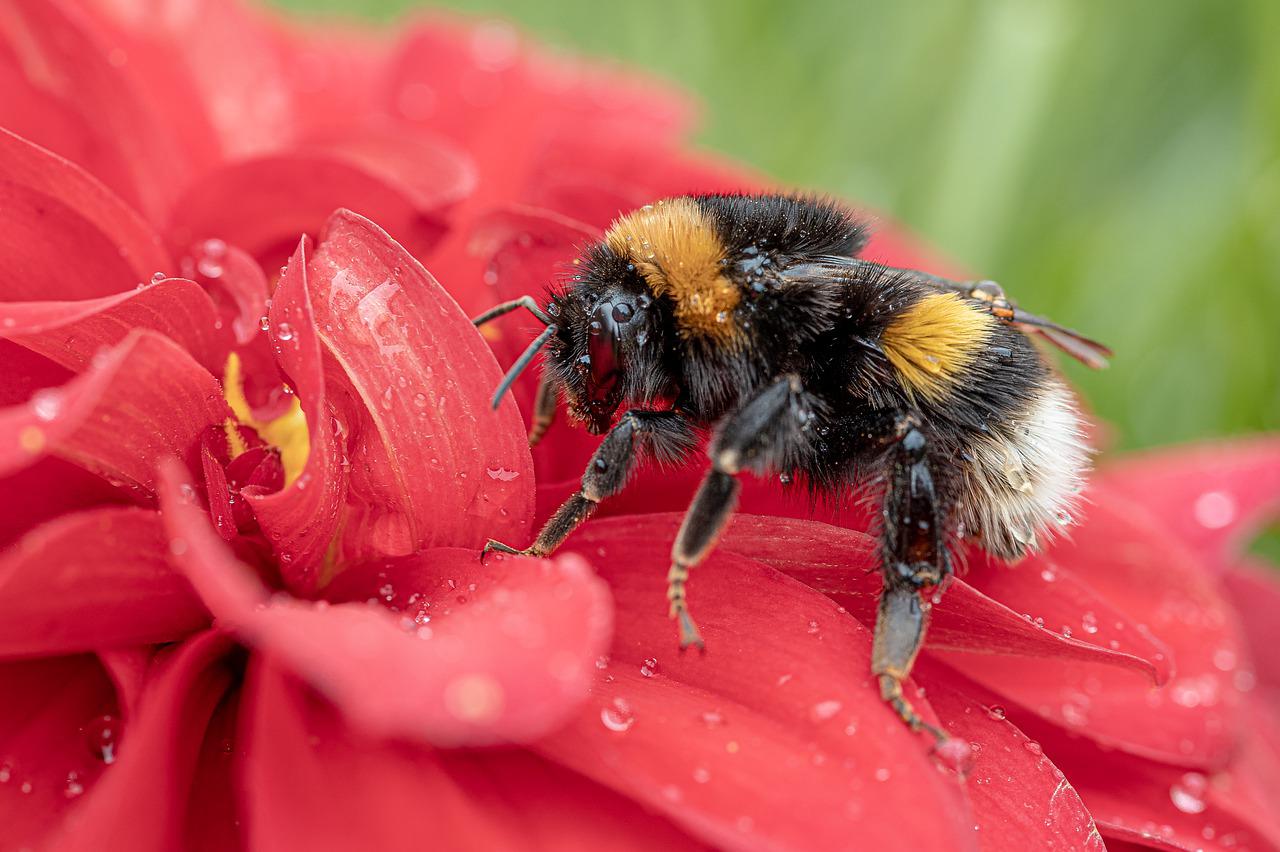 No, this isn’t the start of a bad joke. In fact, it’s deadly serious.

The Californian Third District Court of Appeal recently ruled that bees can be classed as invertebrates, which means they can be protected under the California Endangered Species Act (CESA).

Previously CESA didn’t allow for protection of insects because it explicitly calls out only birds, amphibians, reptiles, mammals or fish as potentially endangered species.

A number of agricultural groups sued state wildlife officials for attempting to list four bumblebee species as endangered. The ruling is a little complicated so I’m going to quote from an article discussing the case:

While ‘fish’ is “commonly understood to refer to aquatic species, the term of art employed by the Legislature… is not so limited,” Associate Justice Ronald Robie wrote for the appeals court.

The judge wrote that CESA itself does not define ‘fish’, but the law is part of the California Fish and Game Code. The code’s definition includes any “mollusc, crustacean, invertebrate (or) amphibian,” Robie added. All those categories “encompass terrestrial and aquatic species,” and the state legislature has already approved the listing of at least one land-based mollusc, the opinion said, according to a Reuters report.

Accordingly, a terrestrial invertebrate, like each of the four bumblebee species – the Crotch’s bumblebee, Franklin’s bumblebee, Suckley cuckoo bumblebee and Western bumblebee – may be listed as an endangered or threatened species, the ruling said.

So by defining bees as fish, they can now be protected. Bees across the world are under serious threat from climate change, pesticides and habitat loss. Specifically, American bumblebee populations are sharply declining and 28 per cent of North American bumblebees are facing extinction, according to the US Fish and Wildlife Service.

And since a large proportion of the food we eat is dependent on these pollinators, this is a serious problem. Just don’t tell your kids that bees are fish – you’ll never recover from that one.

Source: “Great Day” For Bumblebees As Californian Court Rules That They Are Fish