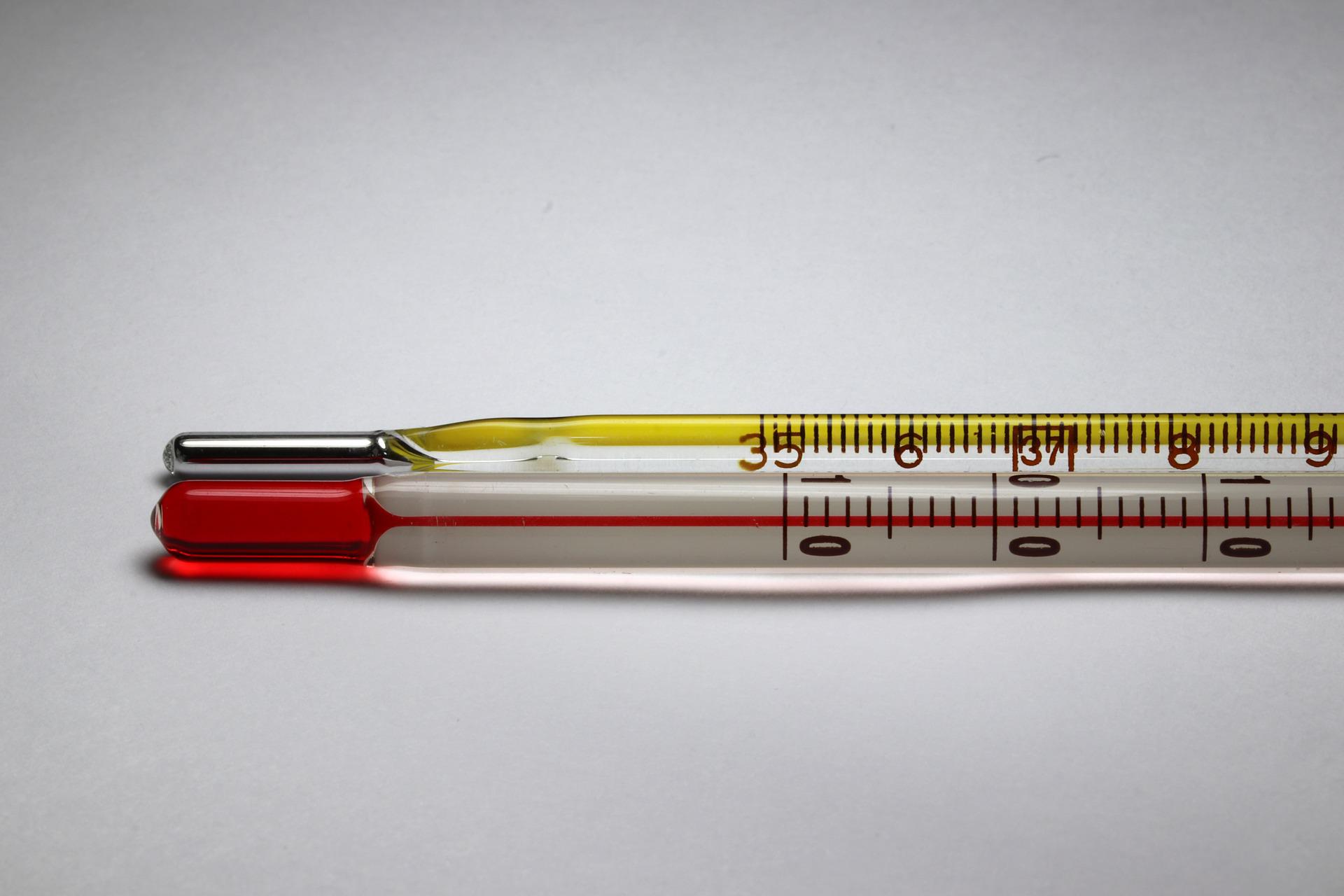 If I asked you about the body temperature of the average person, what would you say? Very likely, you’d say 37°C.

This wasn’t plucked out of nowhere. German physician Carl Reinhold August Wunderlich took more than a million readings from 25,000 patients at Tübingen general hospital in the mid 1860s. He believed that fever is a symptom of disease, not a disease in itself. Inflamed parts of the body have a higher temperature than the rest.

That knowledge has been refined over time. We now know temperatures vary throughout the day, being lower in the morning and peaking at around 6pm, and that there are even differences in temperatures between men and women (Danny and I have talked previously about how men and women feel temperature differently too).

It’s possible that this is due to improved health and better living conditions.

But a recent study in the Tsimane people of Bolivia has found the same thing. Their average temperature has declined by roughly 0.05°C per year since measurements began as part of the Tsimane Health and Life History Project in 2001.

It’s not clear why, but there are a few possibilities:

It’s difficult to pin down the cause of changes in body temperature, but measuring changing average temperatures of entire populations could be used as an indicator of health in the overall population.

Source article: The Average Human Body Temperature Is Dropping, And It’s Not Clear Why