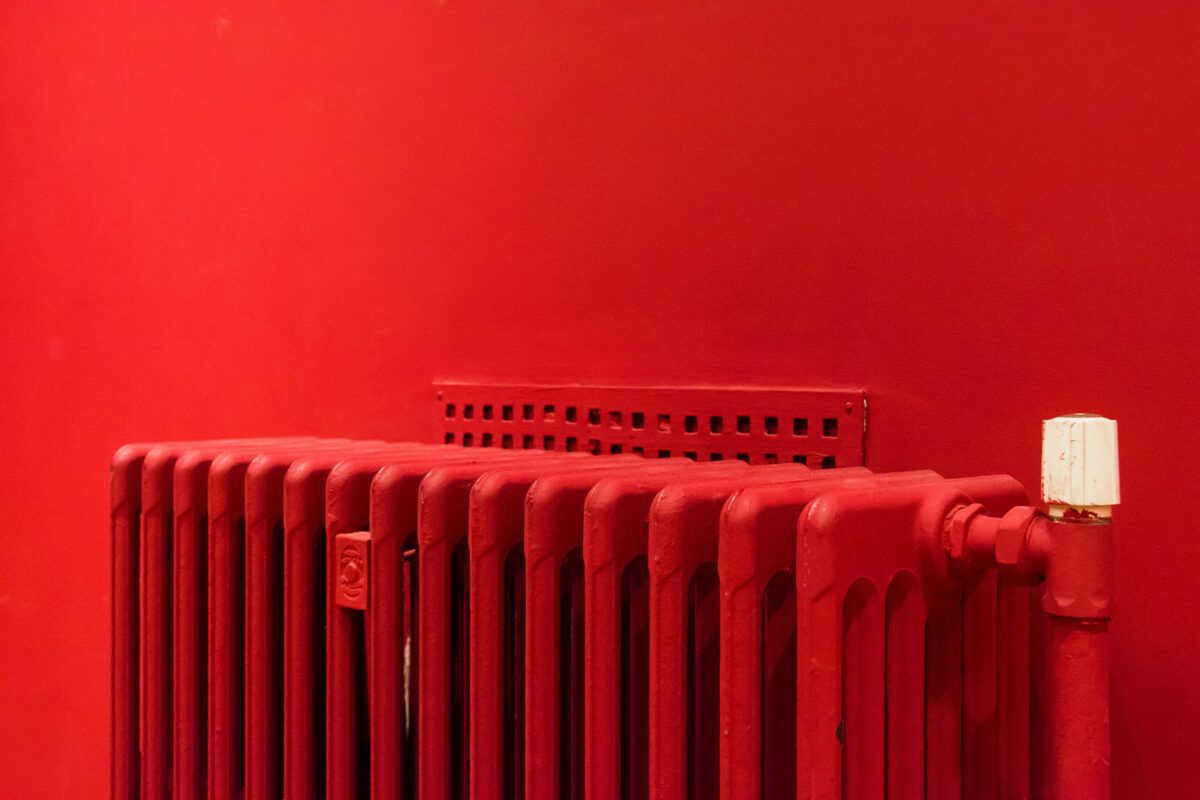 It seems an age-old issue: who feels the cold in your family and do they control the heating?

A friend’s husband keeps their house at 16 degrees across winter (in Canberra!) and being Indonesian, my friend resents this terribly. In our house, it’s Other Half who often cranks the heating up in winter, whereas I can stand the heat a bit better in summer (but he is a Scotsman…).

According to recent research, women have a different sensory mechanism to men and prefer warmer temperatures. This is believed to be an evolutionary development tied to differences in metabolic rate.

And it’s not just humans: many species of birds and bats follow the same pattern, suggesting differences between female and male heat-sensing mechanisms have developed over the course of evolution.

This can affect us more than just being comfortable on the couch. The temperature you work at can directly affect your productivity.

Any woman who has worked in an office will know that feels freezing cold, but the blokes are sitting around in short-sleeve shirts. And their ability to think and work is negatively affected because they are more sensitive to the colder temperature.

(By the way, did you know that air conditioning is generally set to around 25 degrees Celsius, based on the ‘metabolic equivalent’ of a 70kg, 40-year-old man wearing a suit and tie that was calculated back in the 1930s?)

It adds to the long list of ways women have been completely left out of research and design – and Danny and I will be discussing this in more detail next week.

Original story: The ‘evolutionary difference’ causing men and women to fight over the thermostat.

2 thoughts on “Why men and women feel temperature differently”