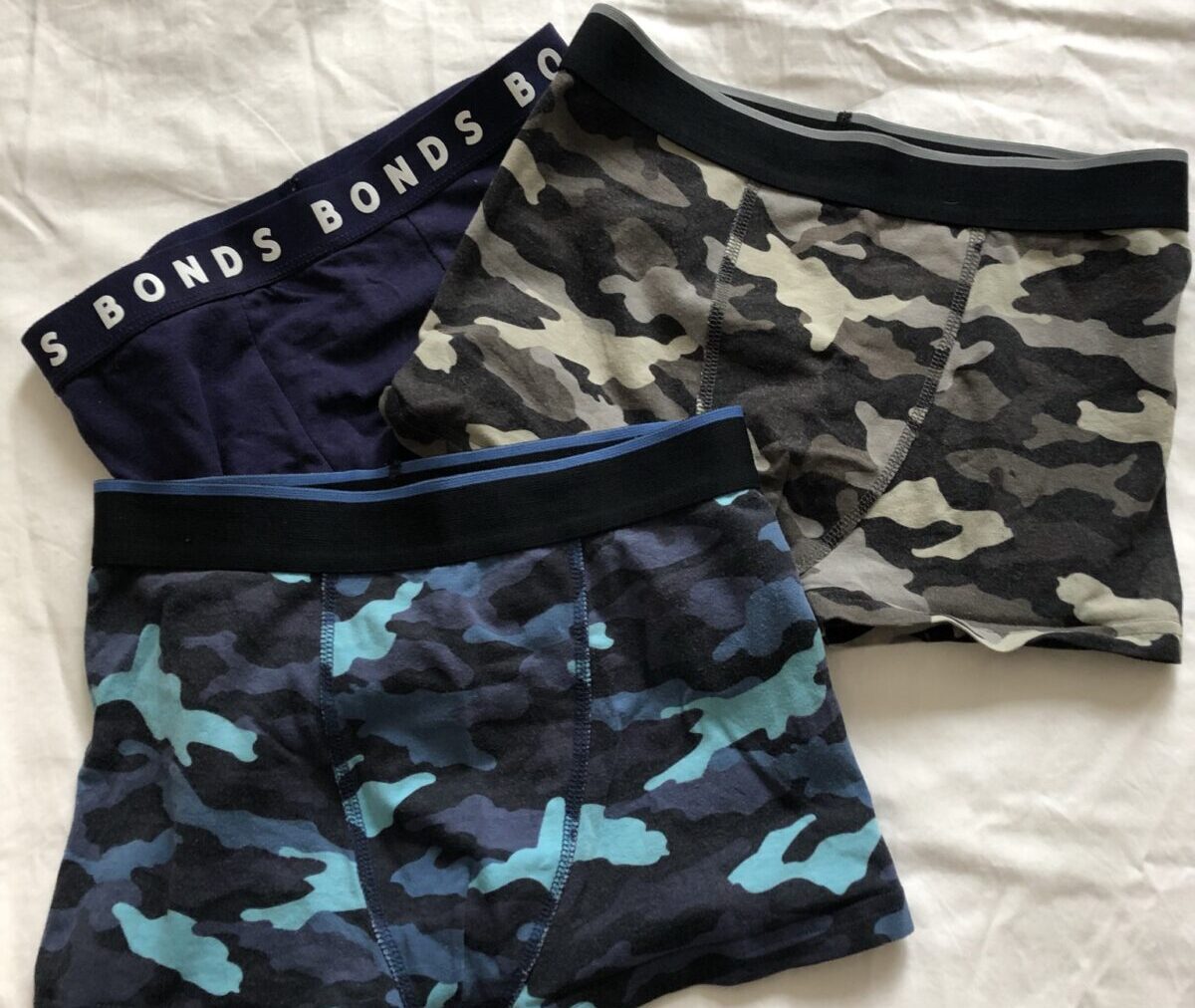 Whilst talking about the Ig Nobel prize-winners last week, a winning study from 2019 caught Danny Hoyland‘s eye: Thermal asymmetry of the human scrotum.

Researchers measured the temperature of French postmen’s testicles, both naked and clothed. They found that the left one is warmer, but only with clothes on.

I would suggest that most blokes wouldn’t think too much about the temperature of their testicles, and it all sounds very titillating, but as always with Ig Nobels there is a point.

The quality of the sperm in Western men is declining but nobody is entirely sure why or how to change it.

One possibility is testicular temperature. It has been known for a while that the temperature of the testicles affects sperm development. Above 34 degrees, sperm doesn’t always develop properly.

Some styles of underpants (such as briefs) bring the scrotum nearer to the body, causing the testicles to warm up. Others, such as boxer shorts, are looser and cooler.

A 2018 study found that men who wore boxer shorts had a 17 per cent higher total sperm count and 33 per cent more swimming sperm than men with tighter-fitting underwear.

For men with lower sperm counts, this could be a cheap and easy thing to try and improve their situation.

The paper’s author, Dr Jorge Chaverro, said “It takes about three months for an entire population of sperm to change, so plan in advance. Infertility is most certainly not just a female problem. Reproduction is a team sport. You need both people to make a baby.”