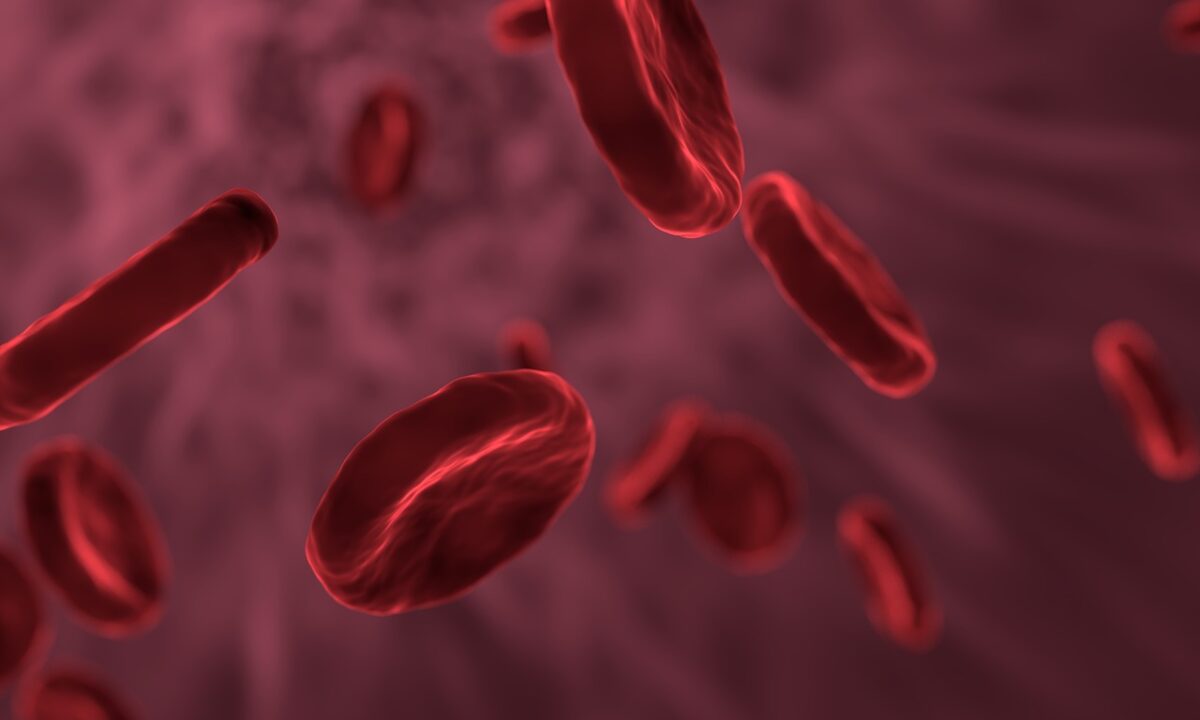 Researchers in the Netherlands have discovered microplastics in the blood of humans for the first time.

It was a small study (22 anonymous blood donors), but they were all healthy adults. Plastic particles were present in 17 of them. Half the samples contained PET plastic (commonly used in drink bottles), a third contained polystyrene and quarter contained polyethylene (used to make plastic bags).

Some of the blood samples contained two or three types of plastic and the amount and type of plastic varied considerably between samples.

The health effects are not yet known, but other studies have shown that microplastics can latch on to the outer membranes of red blood cells and may limit their ability to transport oxygen. The particles have also been found in the placentas of pregnant women, and in pregnant rats they pass rapidly through the lungs into the hearts, brains and other organs of the foetuses.

Given that plastic is literally everywhere (even in the deepest ocean trenches) it’s a bit of a worry.

I can’t help but wonder if this prevalence might have something to do with the increased rates of inflammatory diseases, and those caused by inflammation (I mentioned this last week in relation to tooth abscesses). I have no evidence for it, but I do wonder.