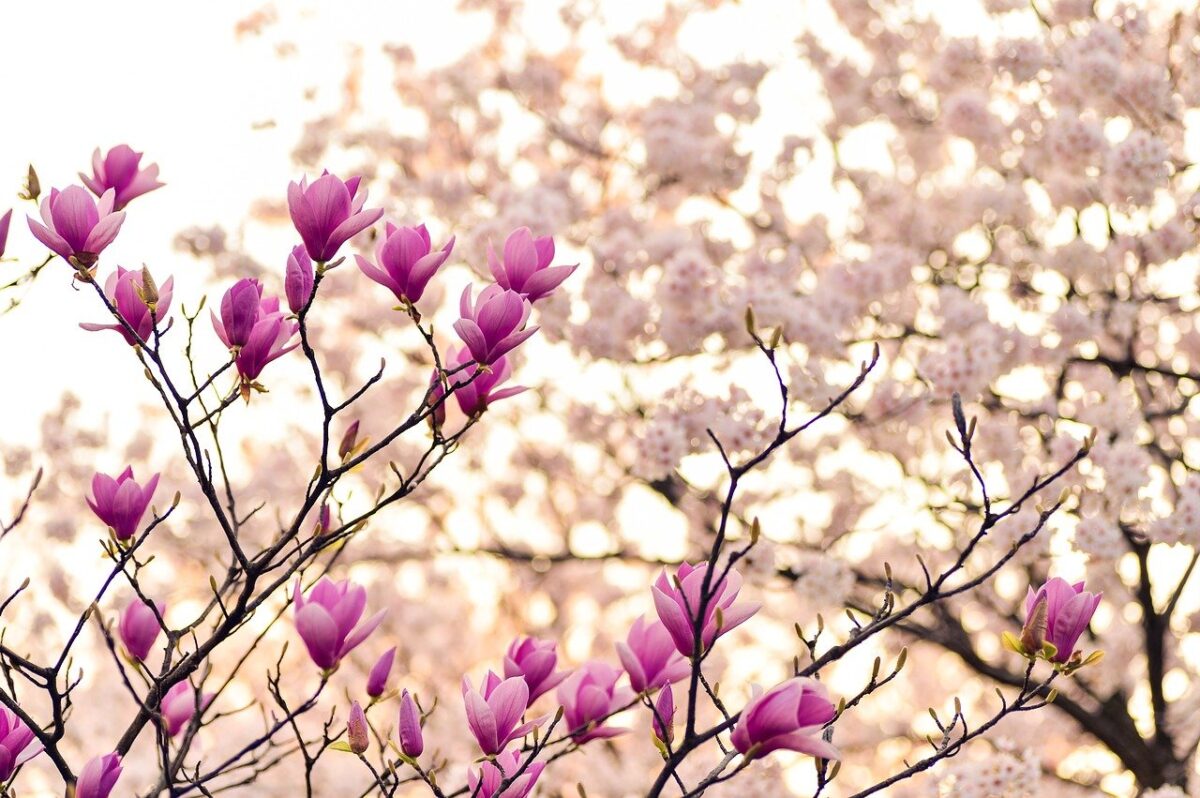 Climate change is shifting the flowering time for plants in the UK. Using data extending for hundreds of years, researchers at the University of Cambridge have established that over the last three decades, the average first flowering date is a full month earlier than in the past.

The scientists analysed more than 400,000 observations of 406 plant species from Nature’s Calendar, a citizen science database maintained by the Woodland Trust that goes back to 1753. The results have been published in Proceedings of the Royal Society B.

To better balance the number of observations, the scientists divided the observations into two sets. From 1753 to 1986 and from 1987 to 2019. In recent years, the average first flowering advanced by a full month and is strongly correlated with rising global temperatures.

At this rate, it is possible that spring might begin in February in the UK, something that could severely harm many species that can’t keep up with rapid changes to seasons.

The change of the first flowering date is concerning as there are ecological risks associated with earlier flowering times. When plants flower too early, a late frost can kill them. But the even bigger risk is ecological mismatch: plants, insects, birds and other wildlife have co-evolved to a point that they’re synchronised in their development stages. But if one component responds faster than the others, there’s a risk that they’ll be out of synch, which can lead species to collapse if they can’t adapt quickly enough.

I found this story interesting because I noticed the leaves starting to turn on some of the trees around our place in mid-February – and that’s way too early. Some, like my crepe myrtle, are still flowering but the leaves are starting to brown.