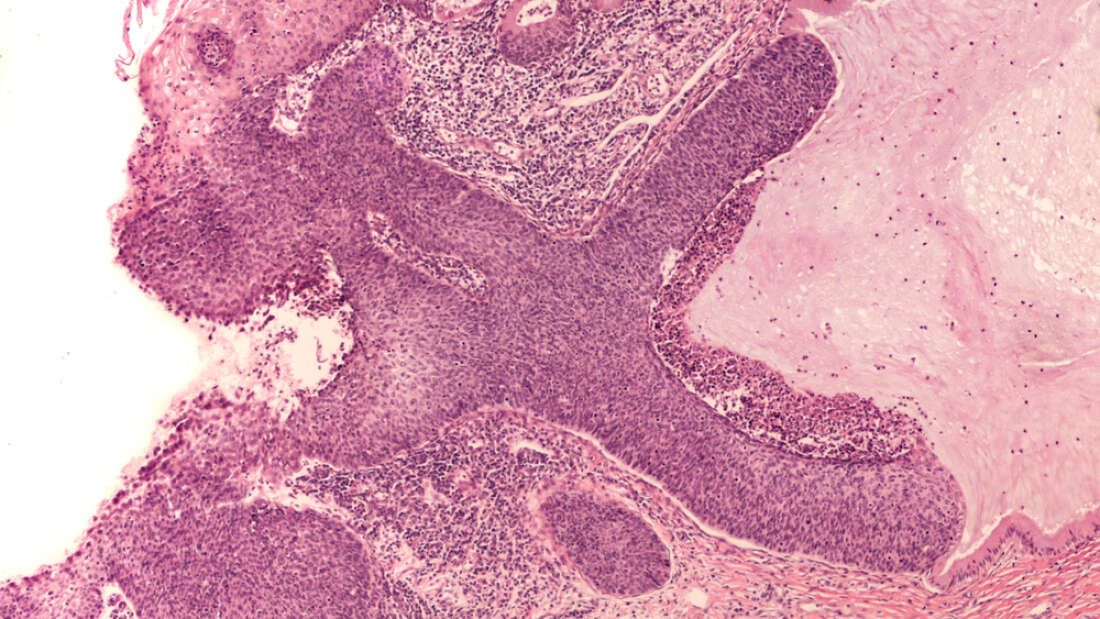 Cervical cancer doesn’t receive as much attention as breast cancer, but it’s a killer. It’s estimated there were 913 new cases and 231 deaths in 2021 alone. The majority of cases are caused by human papillomavirus (HPV) and it’s sexually transmitted.

The first vaccine against HPV was developed by Professor Ian Frazer and Jian Zhou at the University of Queensland. It was approved in 2006 and initially given to girls at age 12-13, while those 14-18 were offered ‘catch-up’ vaccination.

Obviously there is a long delay between HPV infection and the development of cervical cancer so the follow up of vaccination effects will also take as long.

A UK study has compared girls who received vaccination at 12-13 with the 14-18 year-olds and those who were adults before the vaccine became available.

The good news is that HPV vaccination has a huge impact on the development of cervical cancers. Those who got the vaccine at 12-13 had an 87 per cent reduction compared with those who didn’t receive it all. The intermediary group had reductions of 62 and 34 per cent depending on the age at which they were vaccinated.

HPV vaccination is now part of the vaccination schedule for both boys and girls in Australia.