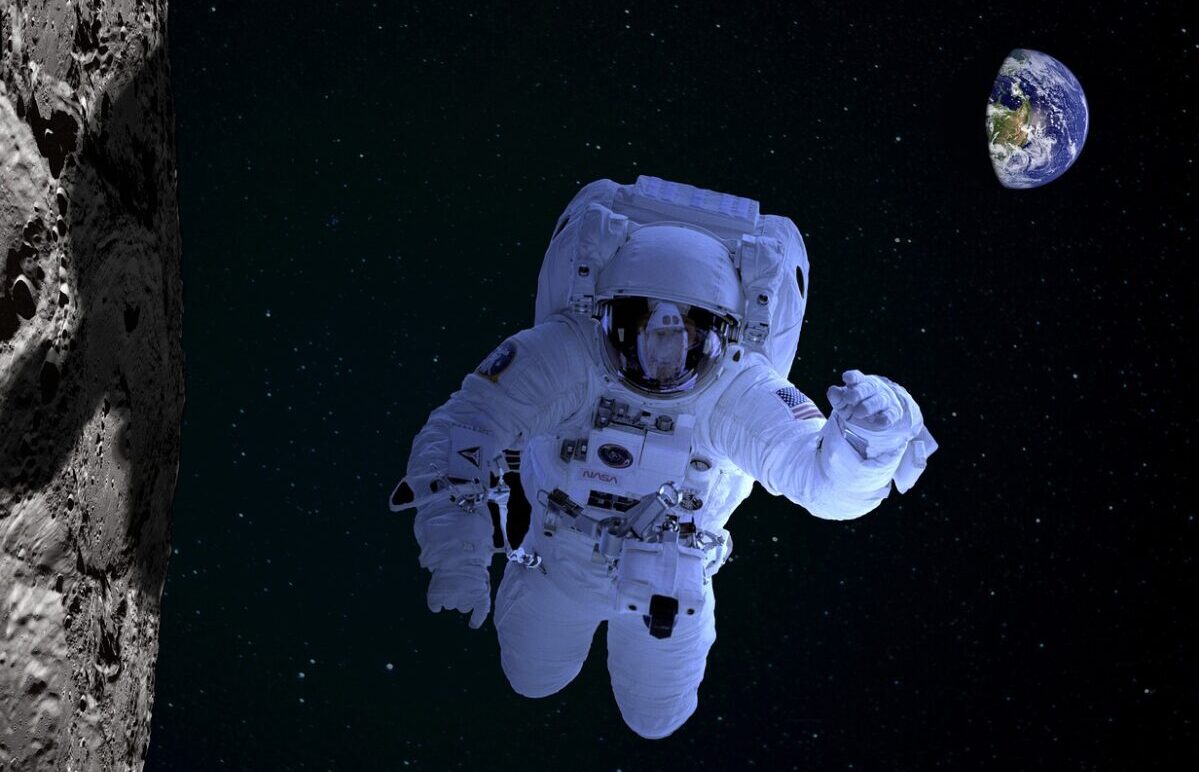 Space travel is still quite new in the history of exploration and thankfully there have only been a few deaths. But it begs the question: if you do die in space, what happens to your corpse?

Interestingly, NASA doesn’t have specific contingency plans for such a situation. And their astronauts aren’t really trained to deal with it.

You can’t just launch it out into space without a rocket to change its trajectory, or would fall in behind the space craft. The UN also bans littering in space, which extends to dumping bodies. You couldn’t just bury it, as bacteria would grow and contaminate the lunar or Martian environment.

So what are the options?

In 2005 NASA commissioned a study from eco-burial company Promessa. They proposed a technique called ‘promession’ that suspends the body outside of the spaceship in a bag. The body would stay outside in the freezing void until it became brittle, then the arm would vibrate, fracturing the body into ash-like remains.

This would make a smaller lump, which could be stored for years on a spacecraft.

This is pretty grim stuff but death is a fact of life, even in space.

Original story: If you die on a spaceship your body could be freeze dried and smashed to bits.