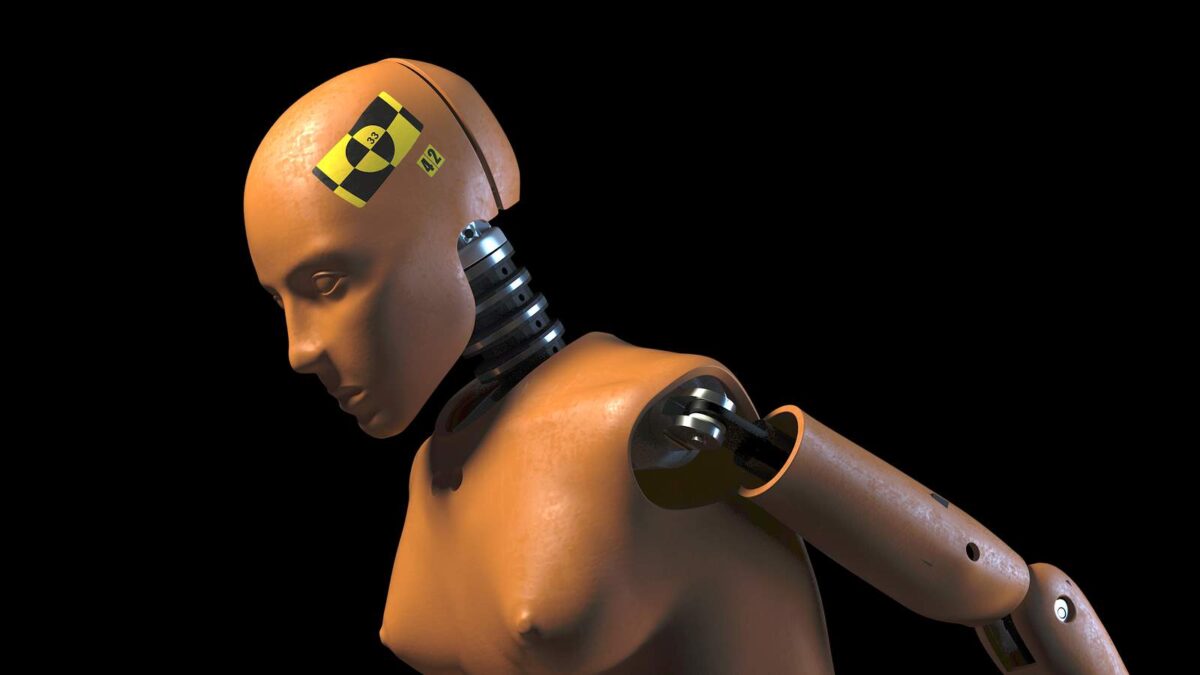 Last week, Danny Hoyland and I talked about how male and female mammals feel temperature differently and that it adds to the long list of ways women have been completely left out of research and design.

This week, we talked about some of the ways this plays out in reality.

Women have never been included in the design of cars. They are designed for the ‘average’ male. But women tend to be shorter so we sit further forward when driving and sit more upright.

We are ‘out of position’.

And combined with the altered angle of our knees and hips, less muscle in our necks and upper torsos and seats that are too firm, women are at greater risk of serious injury and death.

Even worse, crash test dummies are all ‘male’. They are based on a man 1.77 m tall and 76 kg – bigger than most women – with a spinal column and muscle mass based on a man.

Some change is coming, but it is slow. While a ‘female’ dummy has been used in some tests, they have been in the passenger seat and the dummy was just a scaled-down version of the usual. There are some designs for a female crash test dummy but they are not commonly used and certainly not mandated.

And everywhere else too…

Seemingly forever, women have been actively ignored or simply overlooked in lots of other areas too. This gender gap is everywhere:

It goes on and on.

And while Danny accused me of being a feminist (damn right I am) I don’t see how it’s unreasonable for half the population to be taken into account in design.

Surely we’ve moved on from everything being about men. Surely?