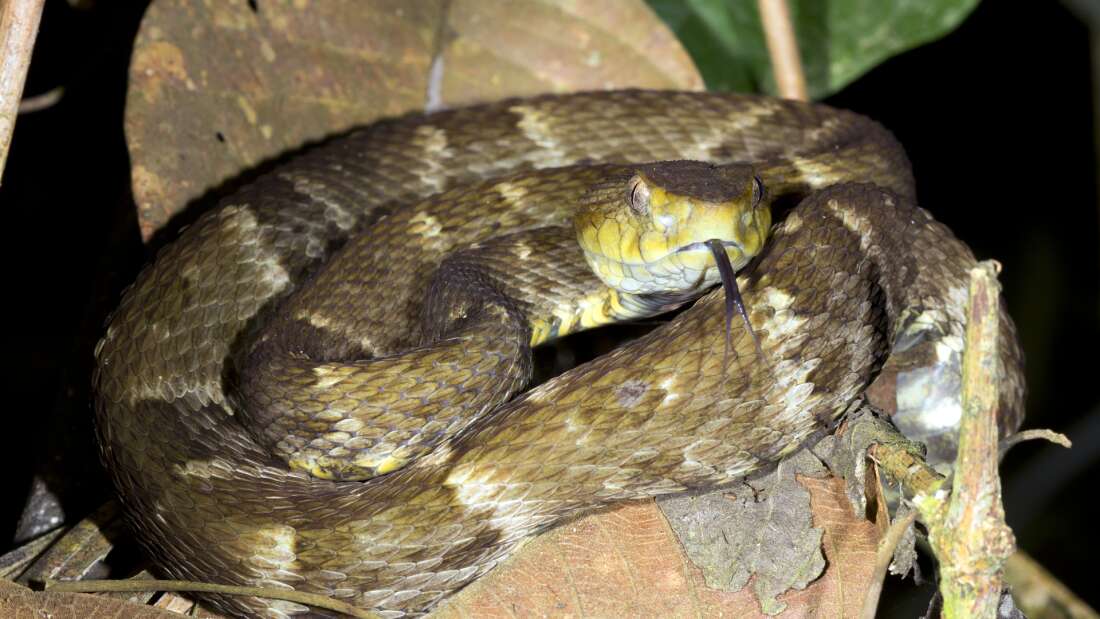 Snakes can be deadly when they bite. This seems obvious, but substances in their venom can also be useful for new medicines.

In particular, the venom from the lancehead snake (Bothrops atrox) is being used to develop a new type of sealant for wounds. It is 10 times as strong as clinical fibrin glue and can stop bleeding in half the time.

It is still in development, but has been tested in animal models for deep skin cuts, ruptured aortae and severely injured livers.

Professor Kibret Mequanint from Western University says that the glue can be applied to the wound, then a light shone over it for a few seconds. It can literally mean the difference between life and death, given that it can seal in 45 seconds.