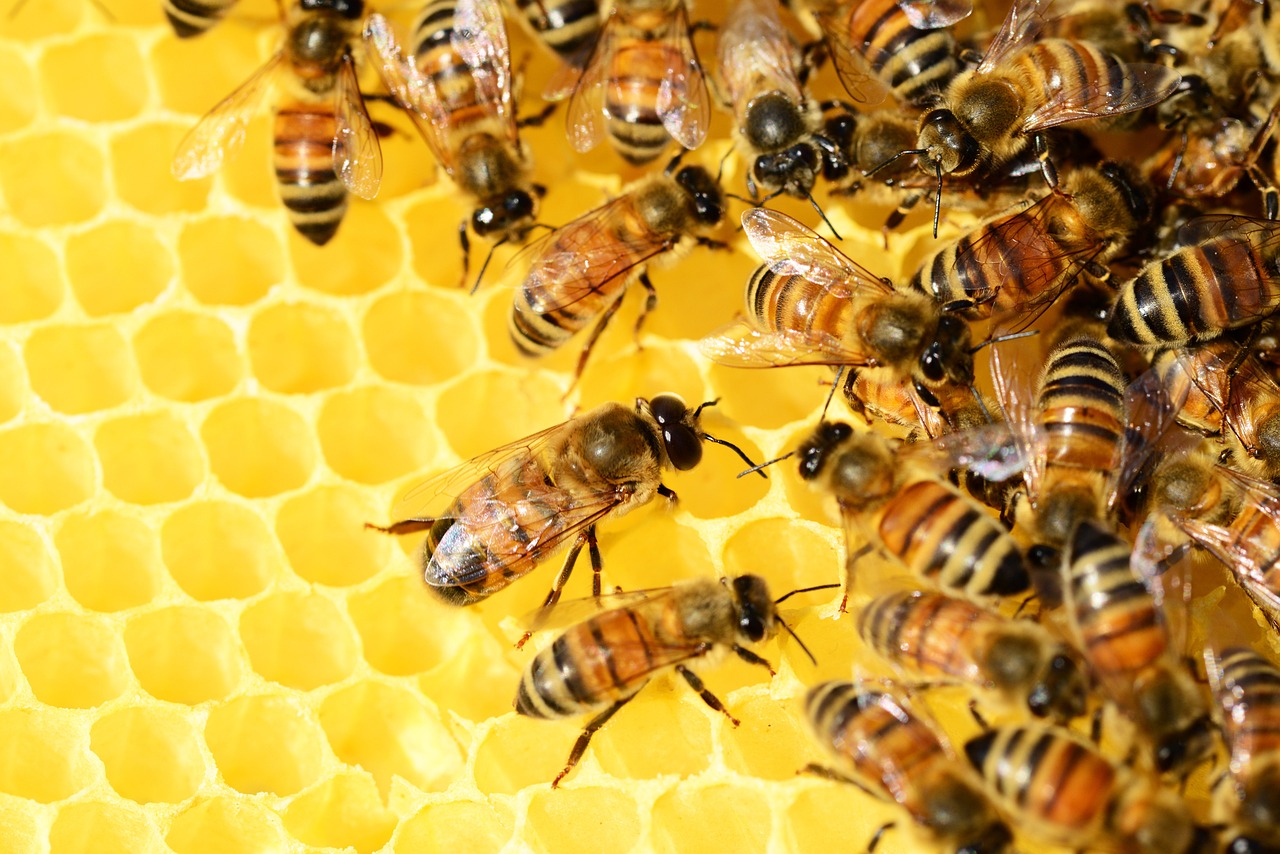 Another week, another discussion of bees. And no more good news, sadly.

A new paper shows how the lifespan of the adult honeybee appears to have shrunk by nearly 50 per cent in the past 50 years.

According to their study, since 1969 honeybee life span in the US has dropped from a median of 34 days to just 18 days.

The authors studied worker bees removed from hives and kept in cages, not wild bees, which may have affected their results. But if not, something really worrying is going on.

The authors believe modern honeybees may be suffering from higher prevalence of disease such as deformed wing virus, which has become more common since its discovery 40 years ago, due to the global spread of its vector, the varroa mite.

Modern bees may be weakened by new generations of pesticides that did not exist 50 years ago. Often the pollen that bees feed to their larvae is contaminated with pesticides. This could be making matters worse because bees exposed to low doses of a highly toxic group of pesticides called neonicotinoids have reduced resistance to disease.

Another explanation is that bee genes may have changed. Honeybee lifespan is linked to their genes. Artificial (by beekeepers) or natural selection may favour bees with shorter lifespans.

Source: Honey bee life spans are 50 percent shorter today than they were 50 years ago: A drop in longevity for lab-kept honey bees could help explain colony losses and lower honey production in recent decades