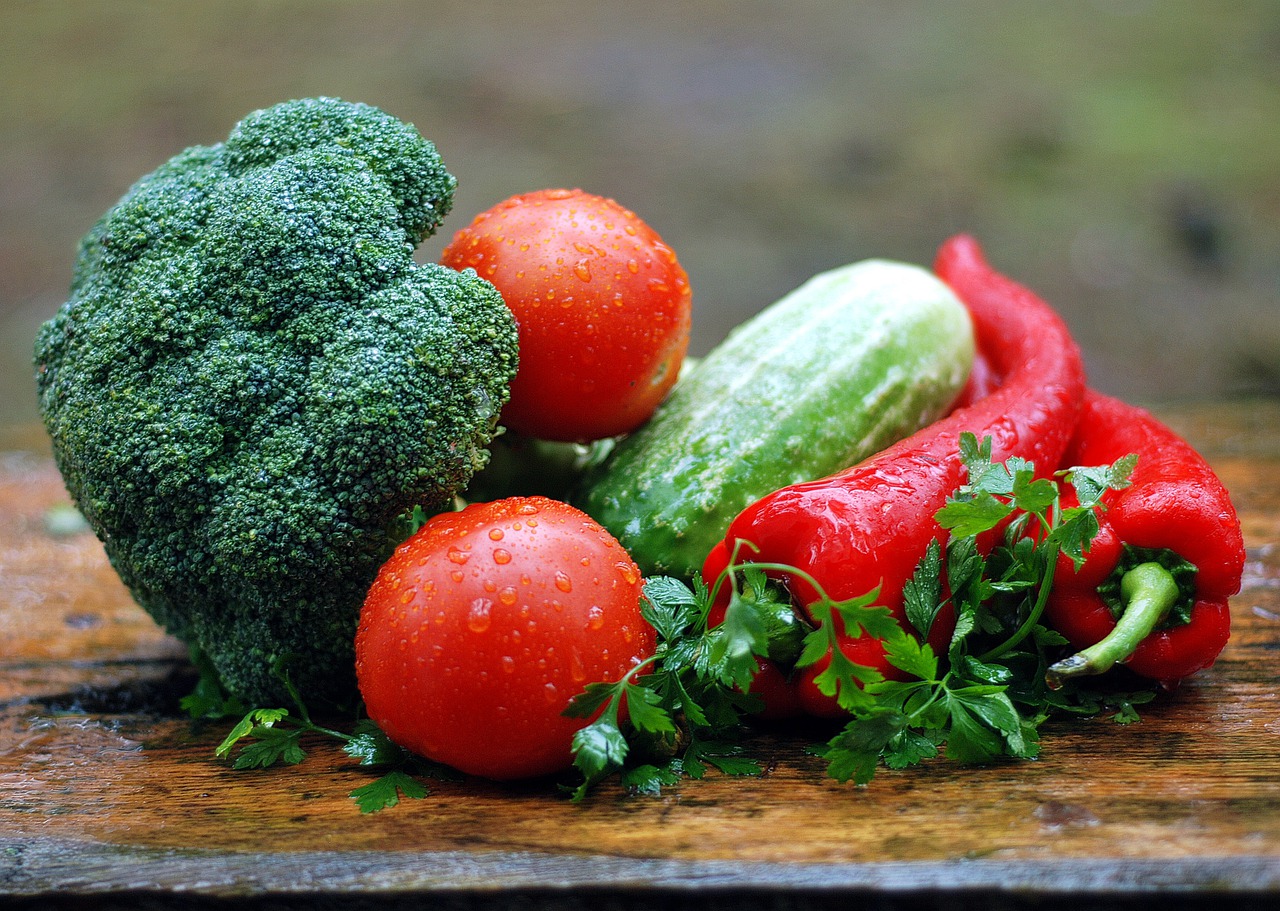 Do you have a veggie patch? I don’t at the moment and I’m missing it. I mostly miss having out of control silverbeet and parsley for our guinea pigs.

Some estimates suggest that up to 20 per cent of food is grown in cities. This includes 5–10 per cent of all legumes, vegetables and tubers.

But there’s still a lot we don’t know about urban agriculture, like whether the yields are similar to conventional agriculture, or even what crops are commonly grown.

Meta-analysis to the rescue

So researchers from Lancaster University used meta-analysis to look at 200 studies across 53 countries. Importantly, the study included ‘grey’ spaces (like roads and rooftops) as well as green spaces (such as parks and allotments).

They found that some crops that are better suited, and have better yields, in the city compared with farms. The study also showed that urban farming works better for certain types of produce than others.

For example, watery vegetables (such as tomatoes) and leafy greens have high yields in hydroponic environments. Foods like lettuces, kale and broccoli are more suited to being grown vertically.

What’s not clear is the cost-effectiveness of urban farming, due to factors like the cost of running climate-controlled environments.

By growing crops in cities and towns for urban consumers, the food system could be more sustainable and resilient. It could also help keep people healthy by increasing accessibility to freshly grown food. Urban agriculture could also be important in meeting global food demand and help increase food security.

Further research will help provide answers to these questions. But in the meantime, you know there’s a chance your patch will grow just as well, or perhaps even better, than those from a farm.

Source: How Much Food Can We Grow in Urban Areas? Food Production and Crop Yields of Urban Agriculture: A Meta‐Analysis

One thought on “Some crops grow better in the city”