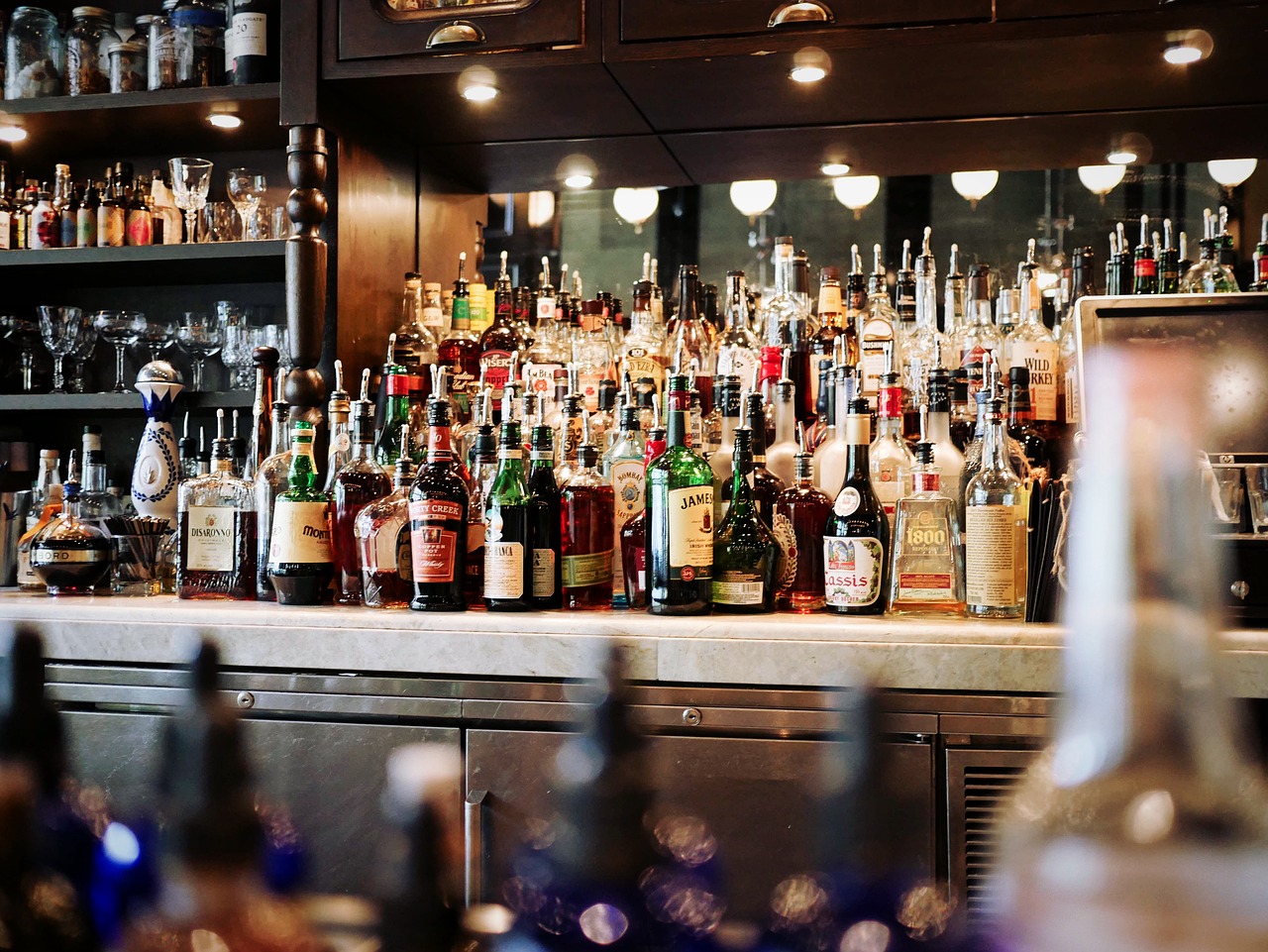 I don’t drink much. Never could. I get sleepy after one glass of wine. My friends and Other Half have known for a very long time that all I need is the first sip of their beer and I’m all good, thanks. These days we have a glass of red wine every few days.

So I was slightly dismayed to read that even my relatively low consumption could still be setting me up for cognitive decline later in life. And given that my Dad’s side of the family is prone to dementia of various types, this is a serious concern for me.

A British study of almost 21,000 people showed that consumption of seven or more units of alcohol per week is associated with higher iron levels in the brain. Iron accumulation in the brain has been linked with Alzheimer’s and Parkinson’s diseases and is a potential mechanism for alcohol-related cognitive decline.

The participants reported their own alcohol consumption, and their brains were scanned using magnetic resonance imaging (MRI). Almost 7,000 also had their livers imaged using MRI to assess levels of systemic iron. All individuals completed a series of simple tests to assess cognitive and motor function.

Australian guidelines were reviewed in 2020 and now state that adults should not consume more than 10 standard rinks per week and no more than four standards drinks in a day. Children and women who are pregnant or breastfeeding should not drink at all.

This is the largest study to date of moderate alcohol consumption and iron accumulation in the brain. Given the prevalence of moderate drinking, it could have huge impacts across whole populations. And it certainly could have an impact on me if it turns out that my single glass of wine is damaging my brain.

One thought on “Moderate drinking might still cause cognitive decline”