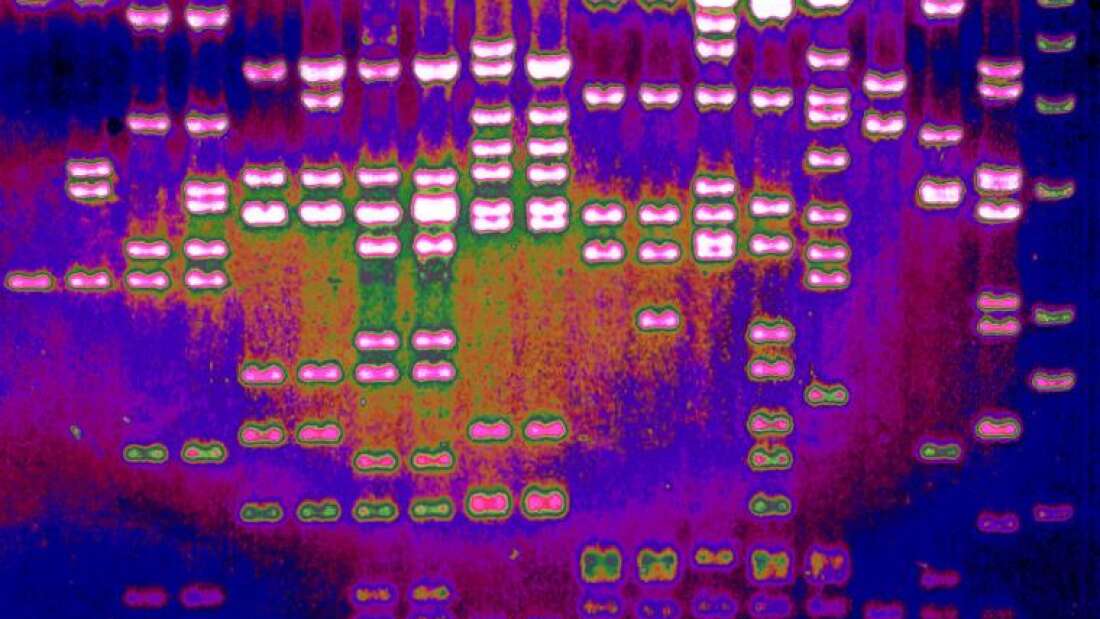 I love a good prehistory story, so this week I couldn’t go past this one for Danny Hoyland at West Bremer Radio.

Getting hold of DNA from ancient specimens isn’t easy, and generally it comes from skeletal remains. However, an international team of researchers (led by the University of Vienna and Francis Crick Institute in London) have isolated the DNA of a 15,000-year-old human using just a handful of dirt.

They also got a bonus, finding DNA from a prehistoric wolf and a bison.

The researchers worked out that the human DNA belonged to a woman of Eurasian ancestry who lived around 15,000 years ago. She appears to represent a human extinct lineage that contributed to the present-day West-Eurasian populations.

The researchers hope that using these techniques and samples can help understand whole ancient ecosystems, including how humans used the animals and plants of the time.